Welcome to WordPress. This is your first post. Edit or delete it, then start writing!

We apologize, but due to some technical issues, manuscript images are temporarily unavailable. The website works, but you will be unable to see manuscript images in the various viewers. Images will gradually come back online over the course of a few weeks. We will update this post with more information as it becomes available.

Due to an issue with our image serving software, some manuscript images are temporarily unavailable. If an image is unavailable, you will see a “gear” icon for it. Images are coming back online gradually in a process that will take about two days.

Images are coming back online steadily, but slower than we hoped.
All images should be available by 4/28.

All of the images are available.

The Roman de la Rose digital library has added a custom touch-enabled image viewer to support browsers without Flash. Mobile devices which lack Flash support, such as the iPad, iPhone, and some Android phones, can now fully use the site.


The image viewer has been tested on most modern browsers and a number of mobile devices, but undoubtedly problems remain. Please send bug reports and feedback to contactus@romandelarose.org. Bug reports should include your browser name and version.

It has been a while since our last update, but at long last iPad and iPhone users can view manuscript images! A non-Flash image viewer has been added. Users can now switch between image viewers using the “Flash” check box on the left sidebar. A subsequent post will describe the new image viewer in detail.

The site will be down all of Saturday and Sunday in order to move the underlying hardware to a new data center. We will post here when the site is back up. 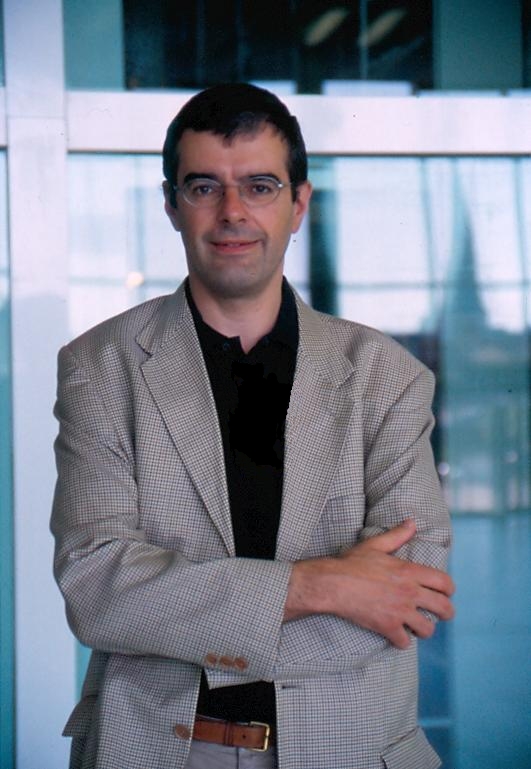 Due to a problem with the storage system, manuscript images are unavailable for viewing right now and have only been partially available for the last day.  The site is otherwise working.

We apologize for the downtime and hope to have images available again soon. Updates will be added to this post.

Update 4pm: The remaining images will be available in the next few hours.

The Bibliothèque municipale de Lyon, PA 23, 24, and 25 shelfmarks have been corrected. Please let us know if you find any other errors.